With smart devices being an essential part of our everyday lives, unsupervised access to the mobile sensors’ data can result in a multitude of side-channel attacks. In this project, we study potential data leaks from stylus pencils, supported by modern mobile devices, which attach to the device’s body magnetically for charging. We observe that the magnets embedded within the pencils affect the magnetic readings sensed by the devices’s magnetometer when a user is using the pencil. Therefore, in this project, we ask: Can we infer what a user is writing on the device’s screen with the stylus pencil, given access to only the motion sensors’ data? To answer this question, we design a system that identifies what a user is writing from motion sensor readings. We first use the sharp fluctuations in the motion sensors’ data to determine when a user is writing on the screen. We then introduce a high-dimensional particle filter to track the location and orientation of the pencil during usage. Lastly, to guide particles, we build the pencil’s magnetic map serving as a bridge between the measured magnetic data and the pencil location and orientation. 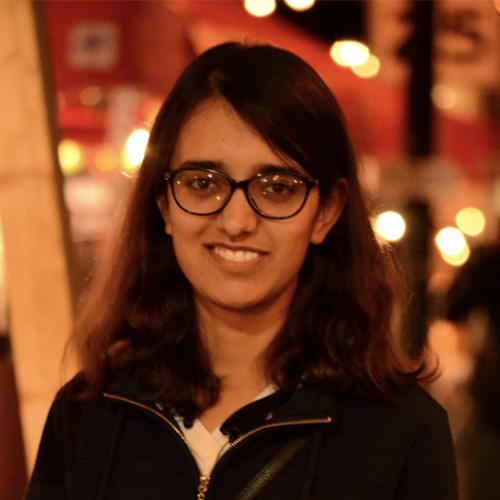 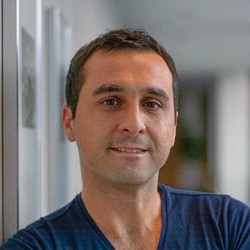